How to Get a College Acceptance Fast

Want to get accepted to college quickly? We have an option for you! With so many admissions deadlines coming up and pressure ramping up too, plenty of students may be relieved to know there’s an underrated alternative. Consider applying to a school with rolling admissions.

Rather than waiting on pins and needles until the spring to determine your future (or in a few months, rushing to complete last-minute applications), these schools allow more flexible timelines. Not only can applying to schools with a rolling deadline take off pressure by allowing you to apply later than you would otherwise, if you apply early, you can hear back—fast.

It’s a great option to keep in mind if you’re planning ahead for applications next year, because the wider window allows you to apply earlier than you could via regular admissions.

If you’re not familiar with the term, here’s the basic idea of rolling admission:

You apply at any point during a relatively large window (usually six months, or more) rather than by a specific deadline. The school evaluates applications as they come in rather than waiting for a deadline and sorting through all the applications at once. You then find out your answer once the school makes its decision rather than needing to wait until all applications are processed. Some schools could get back to you in as few as two weeks!

For example, if a rolling admissions window opens in July, you can apply then—well before the deadline for most schools. You may then hear back as early as August or September, about half a year before regular admissions decisions are announced.

Of course, as with any other admission type, there are pros and cons. By far the largest con of rolling admission applications is that they aren’t available at every school, so even once you understand how this type of application works, you may not be able to take advantage of it. Read on for a breakdown of how rolling admissions really work for you.

Consider whether choosing a school with rolling admissions would be the right fit for you. There are advantages and disadvantages, just like any other process. Having an admission in your pocket already early in your senior year can make a huge impact on your academic mindset—or, you can decide to table your application until you have time to give it your full attention. Either way, rolling admission schools can be a great choice that is often overlooked.

The most important step is to know what your options are, so you can make fully informed decisions! 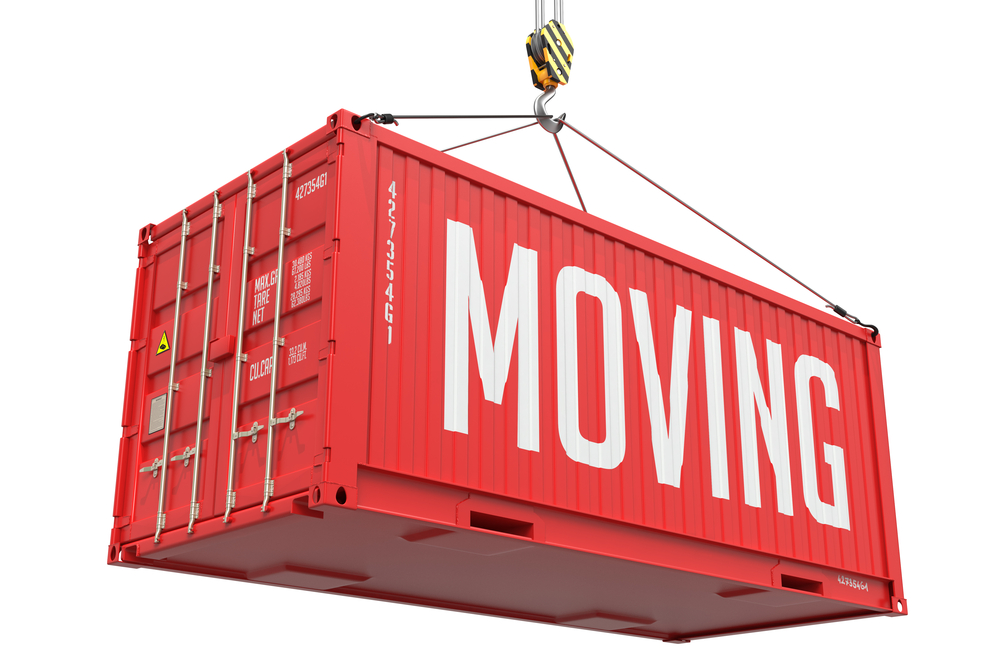 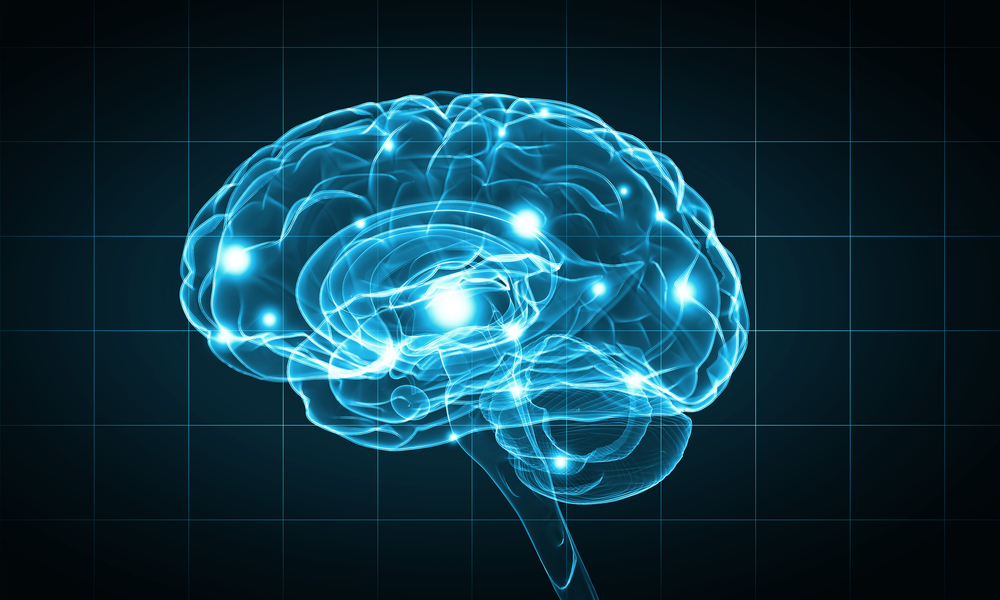 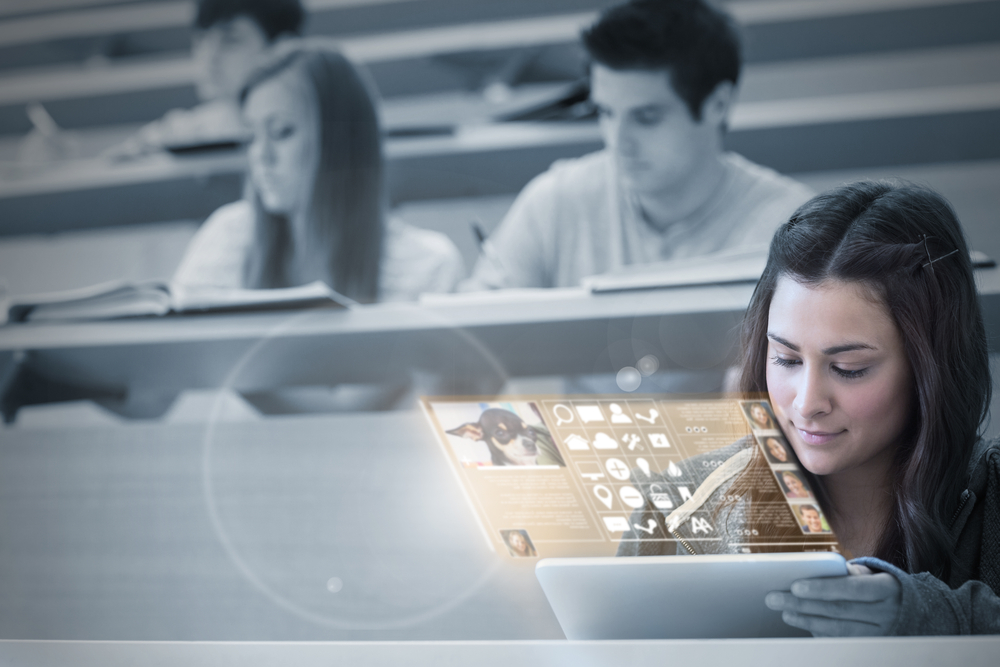 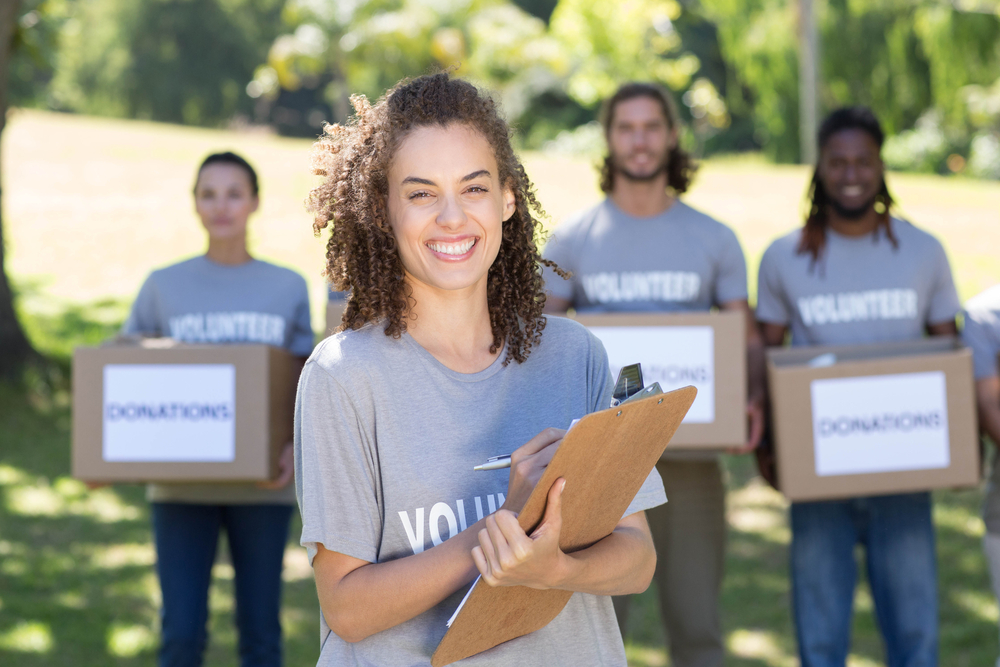