How to Save Money in College

University can be very expensive. You know this. Did you also know there are ways to save money, though? Ways that most college students never even think about? We're going to talk about four ways you can save money while at a university. Start them as soon as you can, and you'll save big bucks over the course of your college career. In fact, you can even start now before you head off to freshman year.

For this piece of advice to work for you, you're going to have to be very proactive on obtaining the books you need each semester. The books you need will be announced to the college bookstore well before the first day of class, so get a pencil and scratch sheet of paper and head on down there before the flash mob appears on the first day of school. If you go early, they might still be getting things ready, stocking shelves and organizing unopened boxes, etc., but they'll usually let you on up to have a quick look. Write down everything (title, author, ISBN) and head to a computer.

You could buy used at the bookstore, and that's certainly one way to go, but you're still going to be paying more than if you bought used online. It's not very often that a professor teaches from a new book. Most of the time it's a book that's been around for a few years. Head to Amazon and you can usually pick the book up for very little (often times for only $.01 with $3.99 shipping), or try others like AbeBooks, ThriftBooks, Alibris, or even Ebay. Start early so you can get the cheapest options before your peers snatch them up.

Some people don't like doing this because they like their books to be fresh and unmarked. Phooey on pristine, I say. Save your dough! You just need the book for the information, and for when the teacher says, "Take a look at page 203. Here you can see that-" yadda yadda yadda. You don't even need to have the exact same printed version of the book (or same ISBN). If you do your homework, and you actually (gasp!) read the book, you'll be able to find what the professor is referencing pretty quickly. Do your best to get the same version as the one assigned to the class, though, if for no other reason than when you're writing papers. You always want to make a professor's job easy when grading your work! If he or she has to look for the quote you're using for an argument, you might annoy them, and annoying them is definitely something you do not want to do while they're grading you.

Sell Your Books When You Are Done

Cut down on your financial losses and sell your books as soon as you can. One, to beat out competition, and two, to widen your potential buyers (because you never know when a book might stop being taught). However, wait until your final exam to do so just in case you need to refresh your memory on something an author said right before your big test.

Some people think they're going to go back one day and reread a book, but as lovely as this idea sounds, I can honestly say that will rarely, if ever, happen. Unless it's Harry Potter or Game of Thrones, you're not going to reread it. Those scholarly reads look great on a bookshelf, but after a long day's work, you're going to find you just want something fun to read in the evenings. Unless it's a reference book that you'll actually need for work one day, do yourself a favor and get rid of it now rather than later. Your back and knees will thank you next time you move.

When Possible, Don't Even Buy Online. Go to the Library

The amount of people who don't even think of this option is staggering, but the few that do offer some stiff competition. It's OK, though. If it's a really popular book, the library is going to have a good handful of copies. Plus it gives you a chance to wander around your university's library, which is always a magical experience. The silence and stillness you find at the bottom level of a university library cannot be found elsewhere. It's a shame, too. Most people who go to a university never even check out a single book. They just go there for the wifi and desk space. Anyway, you can save a lot of money going the library route. If you get any fines, though, remember to pay them. They won't let you get your diploma until you do.

Move Off Campus As Soon As Possible

The downside to this is that you have to pay cash for everything. Loans are good in that you don't have to worry about expenses during your time of need, which is both good and bad. It lets you focus solely on your studies, but it puts a huge financial burden on you as soon as you graduate. Make no mistake about it, living off campus is a lot cheaper than living in a dorm. As a rule of thumb, usually two times cheaper (Typical dorm is 12,000 a year, whereas living in an apartment will be around 6,000). Here again, though, you have to have the cash to be able to do it, which means you're likely going to have to get a part-time job if you don't manage to get any grants. It's cheaper to find some roommates to split the rent up, but efficiencies are also very doable with a part-time job. Yes, working and studying can be stressful to juggle, but you'll be saving up a lot of money, and you'll be beefing up your resume at the same time. Education is important to employers, but experience is even more so, so if you get a paid internship you'll be killing two birds with one stone.

These are just a few ways to save money while attending a university, but they are the big ones. Implement the ones you can from day one, and you'll have more of a solid financial footing when you graduate (at the very least, much more so than your peers). True, it's not fun thinking about debt before you've even graduated, but you need to. When those monthly bills start coming in and eating away at your paychecks, you'll wish you had done more! Don't assume you're going to be a rock star right out the gate after college because even if you are, you're still going to want to spend your hard earned money on something else! 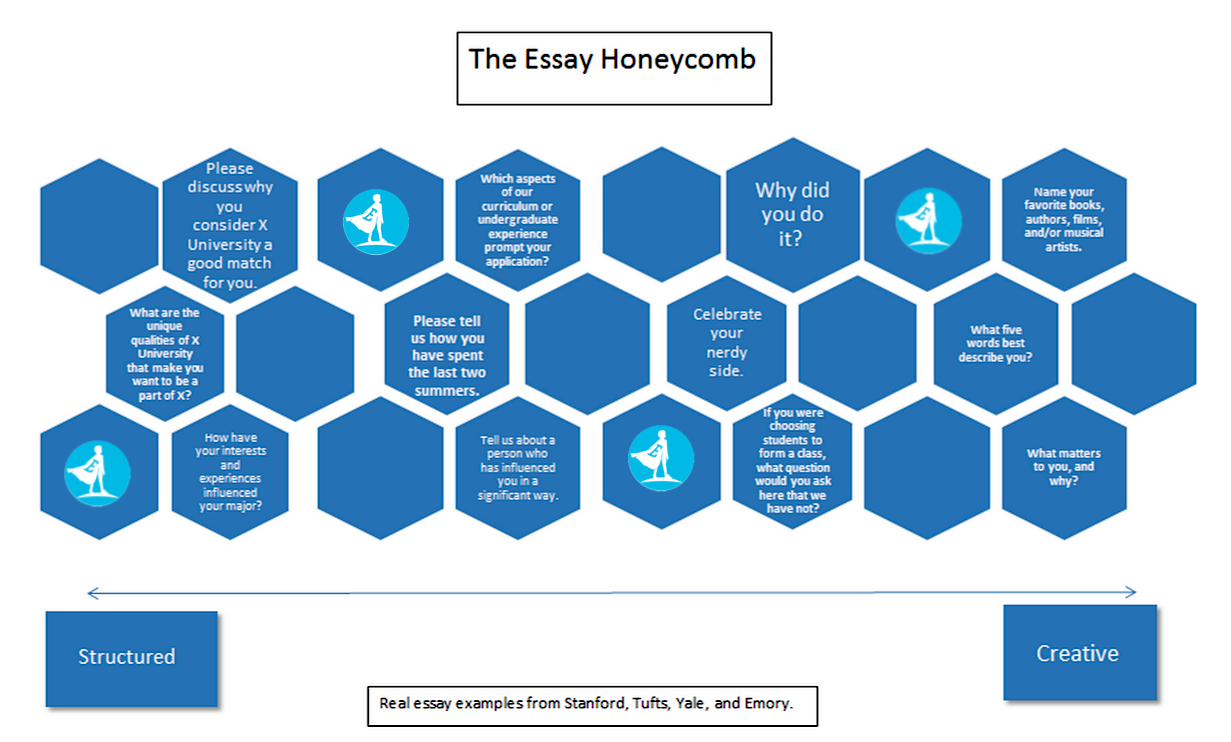 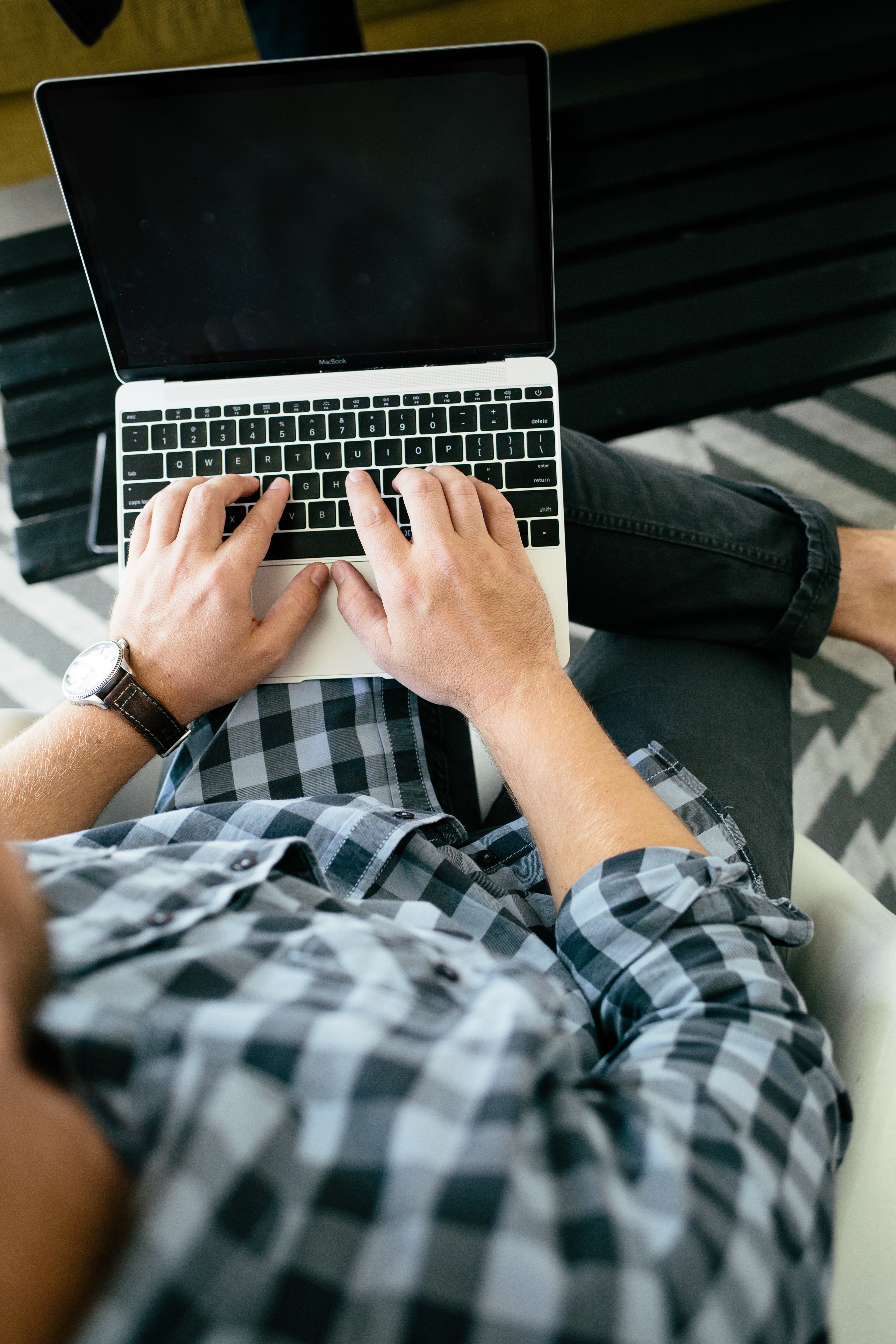