Ask Me Anything: Tips From A Stanford University Admissions Officer

Our team asked a former Stanford University admissions officer for some helpful college advice for high school students during their college application process. Read below for insider knowledge from a college expert! 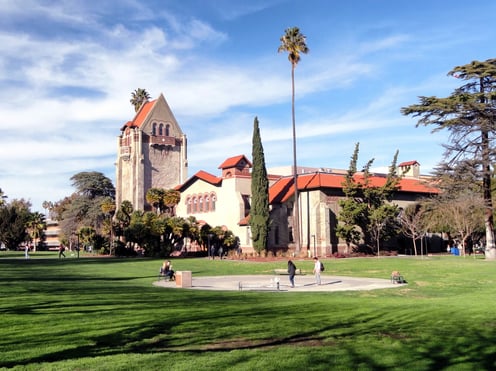 What does Stanford University look for in an applicant?

Stanford receives 45,000 applications each year and only 5% of those applicants are accepted into the university. That 5% also includes students that receive admission based on their athletic ability. It is an incredibly selective process and there are certain aspects of a students application that are looked at as a way to separate the students. One academic aspect Stanford takes a close look at is the number of rigorous classes a student takes relative to the classes offered by his or her school. It bodes well for the student if they are challenging themselves as much as they can in their environment and if they are able to attain success within that environment. The admissions office also pays close attention to how well students perform in their high school classes that relate to their intended college major.

Stanford also takes into account if students participate in productive summer extracurricular activities. A Stanford applicant should spend at least two summers in which they are working on a project or participating in a program that relates to their intended major or career aspirations. The admissions office wants to see that the student has completed a Stanford sponsored summer program or a different program similar to Stanford’s caliber.

The main attribute a Stanford admissions officer wants to see in an applicant is that the student shows an insatiable appetite to learn for the sake of learning. A students academics, extracurricular participation, and responses to the essays on the application should all contribute to the notion that he or she is a sponge for knowledge. If a student is ready, willing, and eager to tackle any academic challenge for the sole purpose of bettering themselves then they are ready for Stanford’s rigorous curriculum.

How exactly do you go about evaluating an application and how many different pairs of eyes view each application?

What are the most common misconceptions students have about the application process?

One huge misconceptions students have is that they do not believe their essay responses matter all that much. The students think that they are admitted based on their academic prowess and extracurricular accomplishments. While this is true, there are hundreds of qualified students and the essays are an aspect of the application that they can use to separate themselves from the other applicants. One essay Stanford looks very closely into is the 'intellectual vitality' essay. Stanford has a variation of this same essay on the application almost every year and the question could be: “What does intellectual vitality mean to you?” This is where the student has the ability to reflect their true thirst for learning.

Another misconception Stanford sees their students have is the idea that having a perfect GPA and SAT/ACT test scores will automatically get them in. Stanford receives tens of thousands of applicants per year and there are many students with perfect academic qualifications. Among these perfect score applicants Stanford looks at other diversifying factors like being a first generation college student or having origins from a lesser established nation. One way students try to combat the competitiveness in a Stanford application is by declaring a different, less competitive, major than what the student will actually want to pursue if admitted. Students will declare for an agricultural major and the admissions officers will notice that most of their extracurricular activities and essay answers are related to computer science. This tells the admissions team that the student has no intentions in agriculture and is trying to work the system which would certainly work against his or her favor in the decision process. 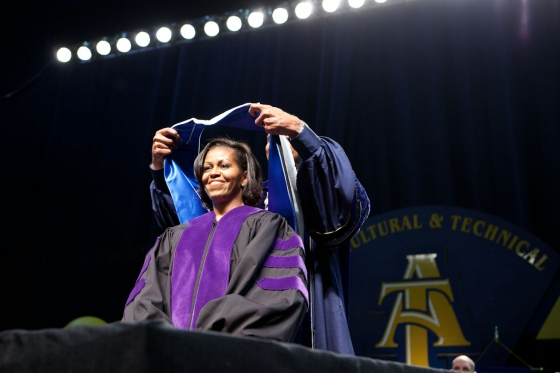 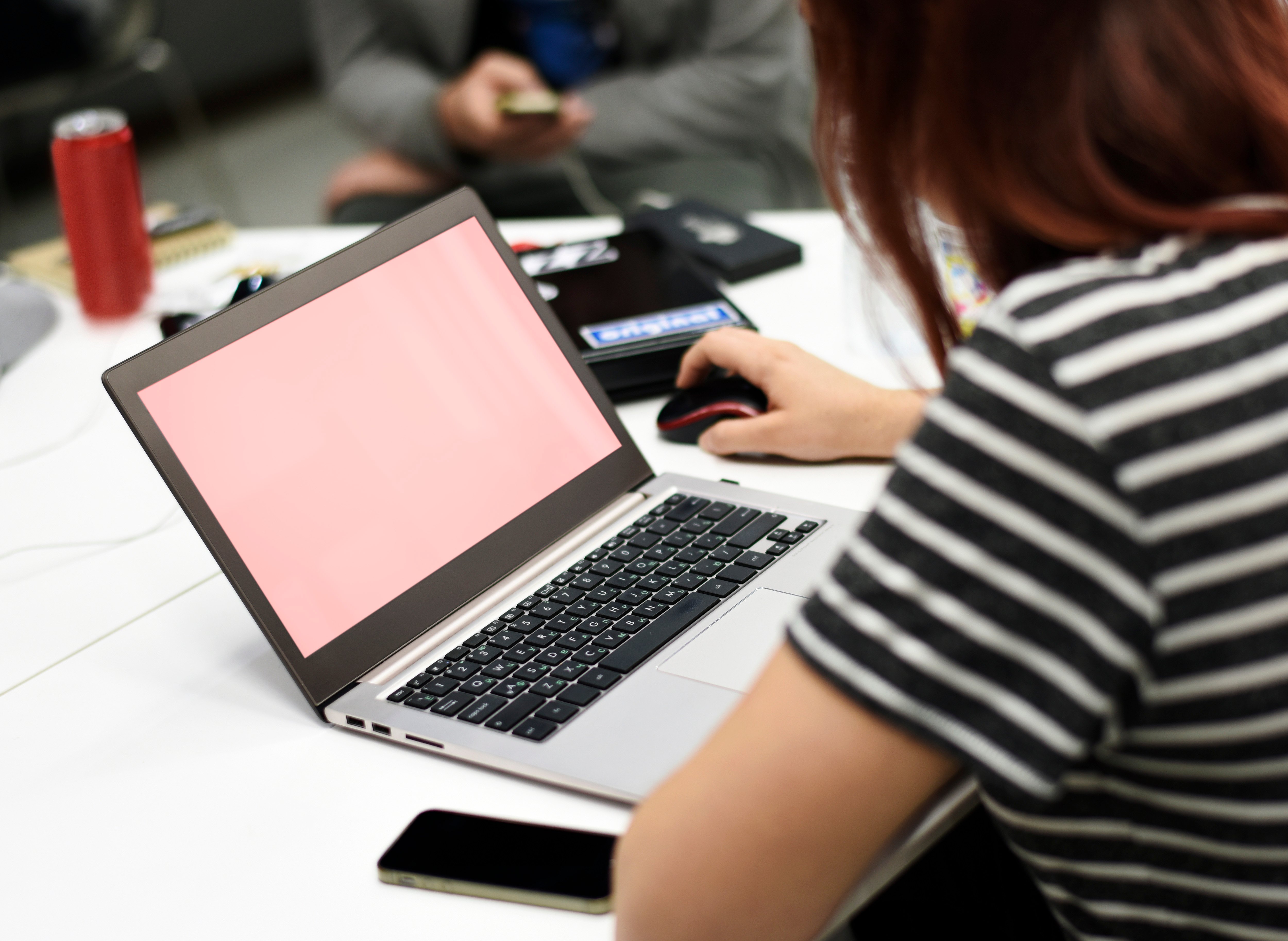